The term "shadow work" was initially coined by Dr Carl Jung. He proposed that the mind had the ability to take what we were most ashamed of and hide it out of sight of the conscious mind in space referred to as The Shadow.

Jung went on to explain that much of mental anguish stems from the tension brought on by suppressing one's shadow. He proposed that by addressing, processing and integrating one's shadow, it would result in a richer more authentic way of experiencing what it means to be alive.

In psychology, the traditional qualities of what we tend to associate with masculine energy are often described with words like "light", "structure" and "order". In contrary, the traditional qualities we tend to associate with the feminine energy are commonly described with words like "chaotic", "unpredictable" and "dark".

It is often considered than when Jung asks us to integrate our shadow, he is asking us to accept and come to terms with the femininity that resides in each of us.

This exhibition is a self-study of the shadow and how it can be observed in both the internal and external world. May its insights bring you harmony. 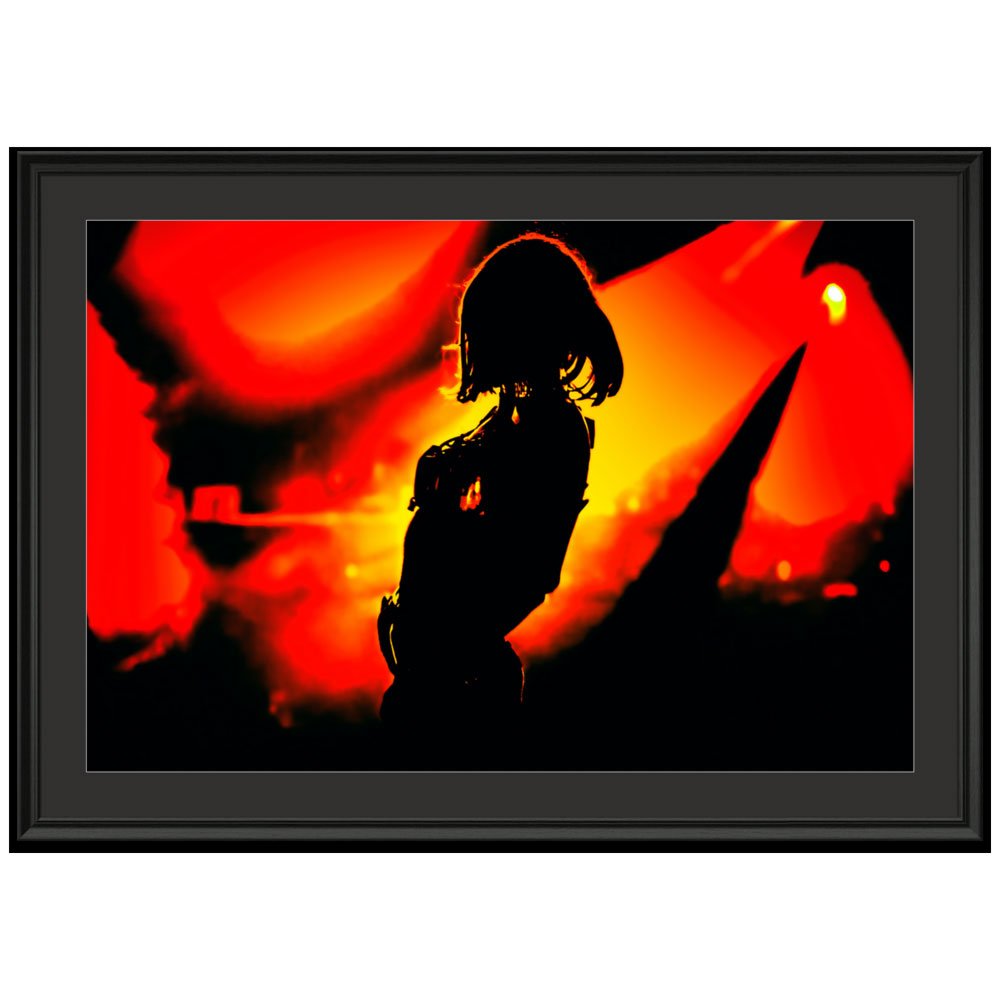 The Shadow & The Self 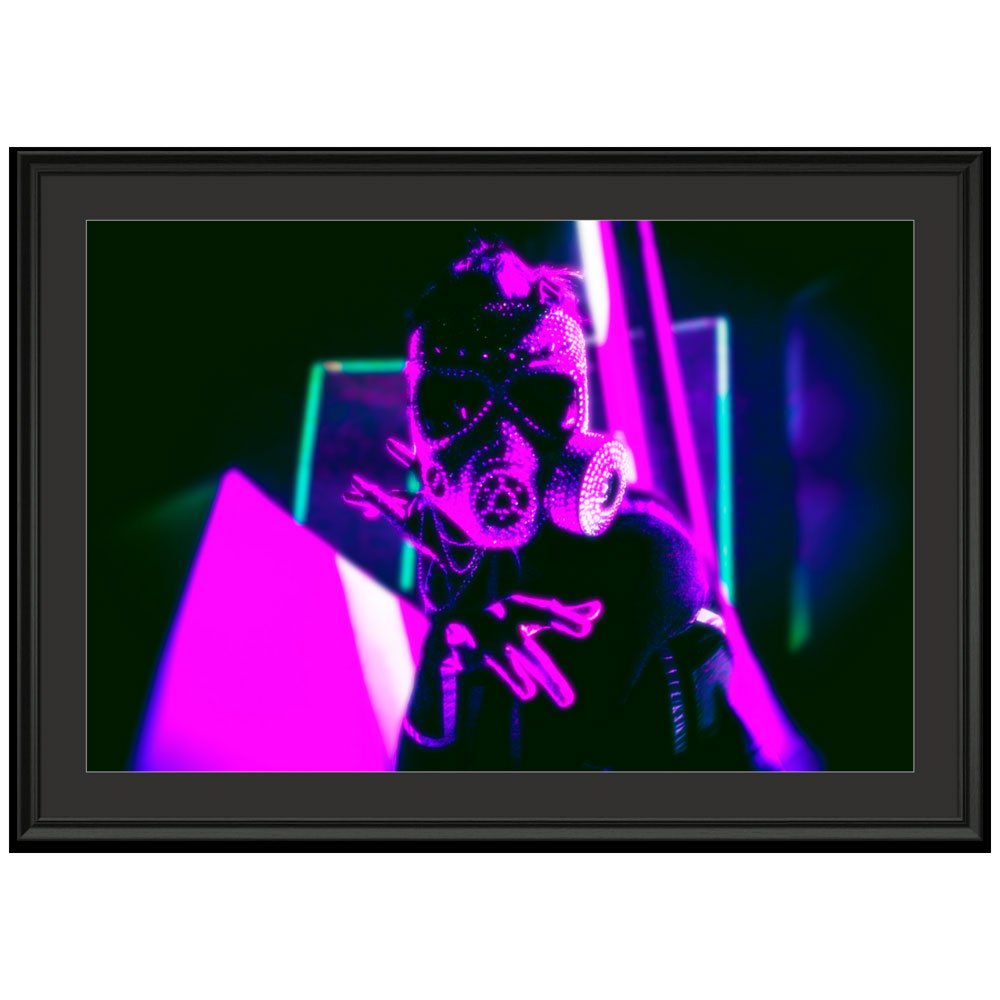 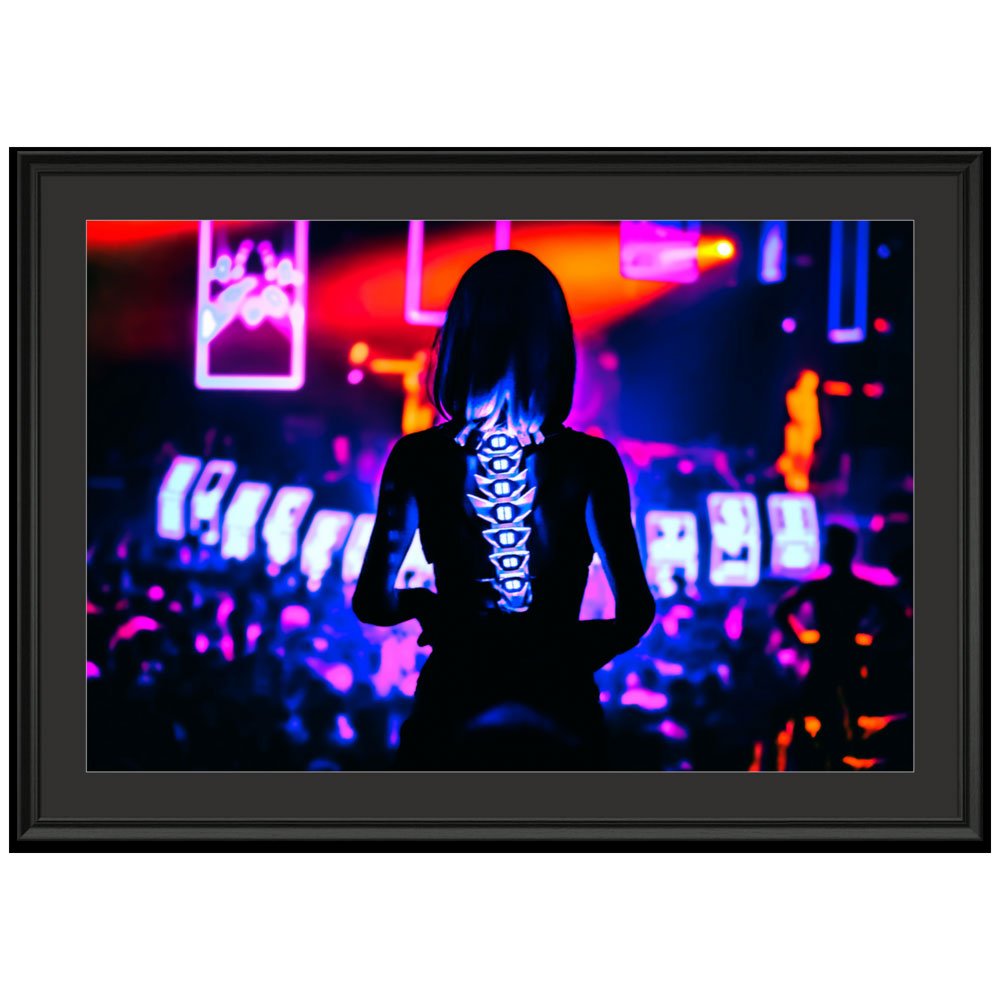 Hunting With The Pride 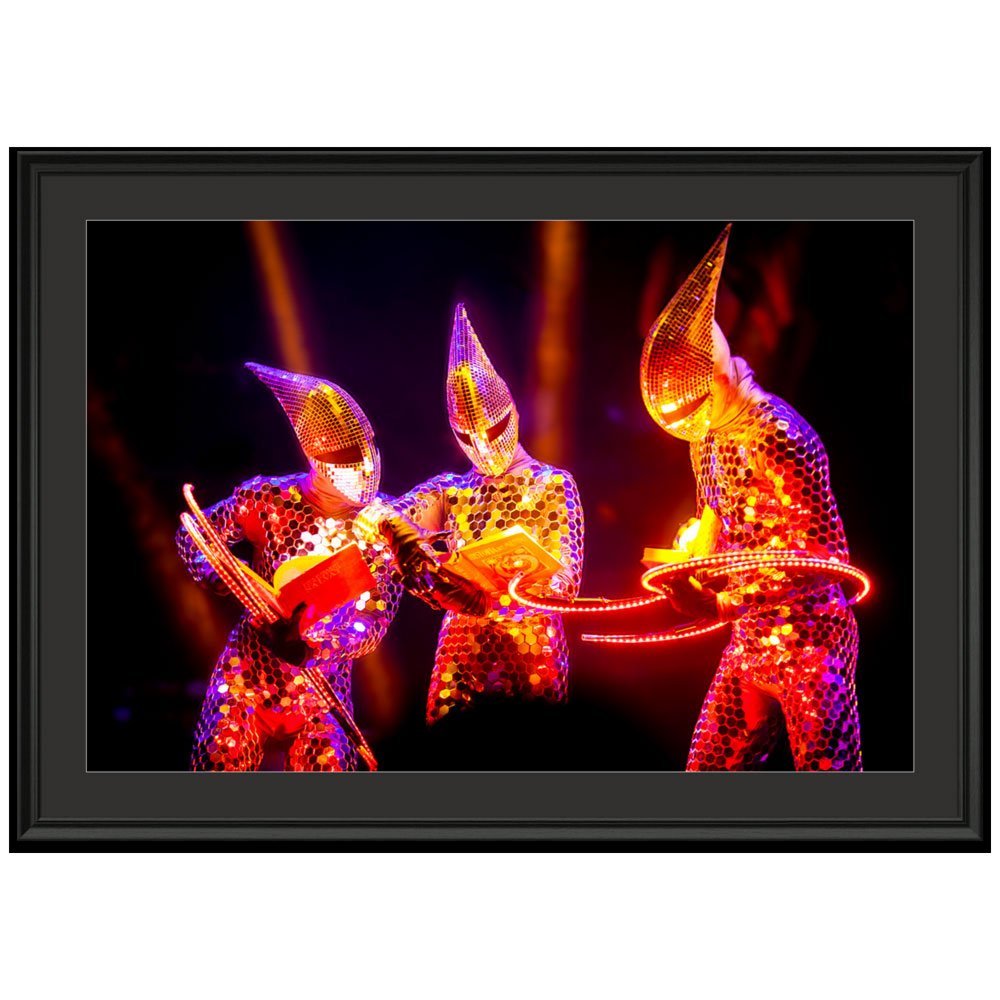 Mightier Than The Sword 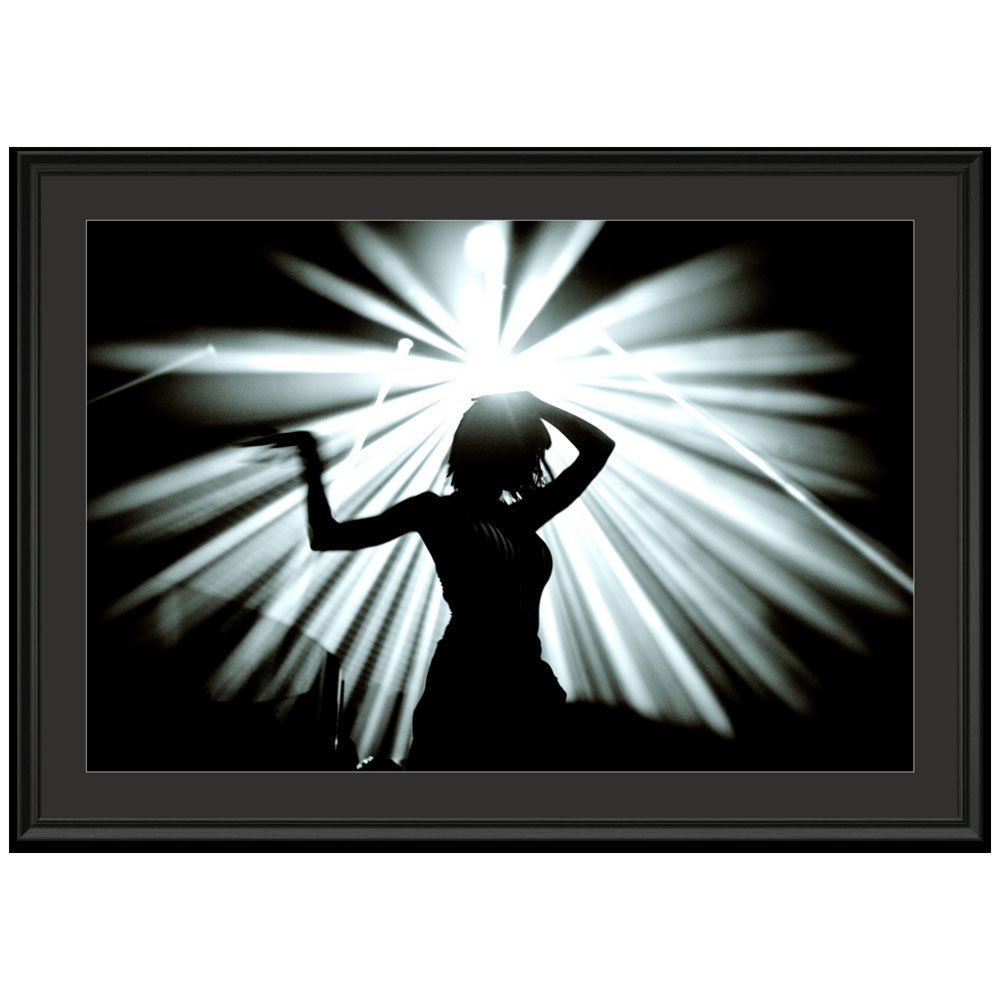 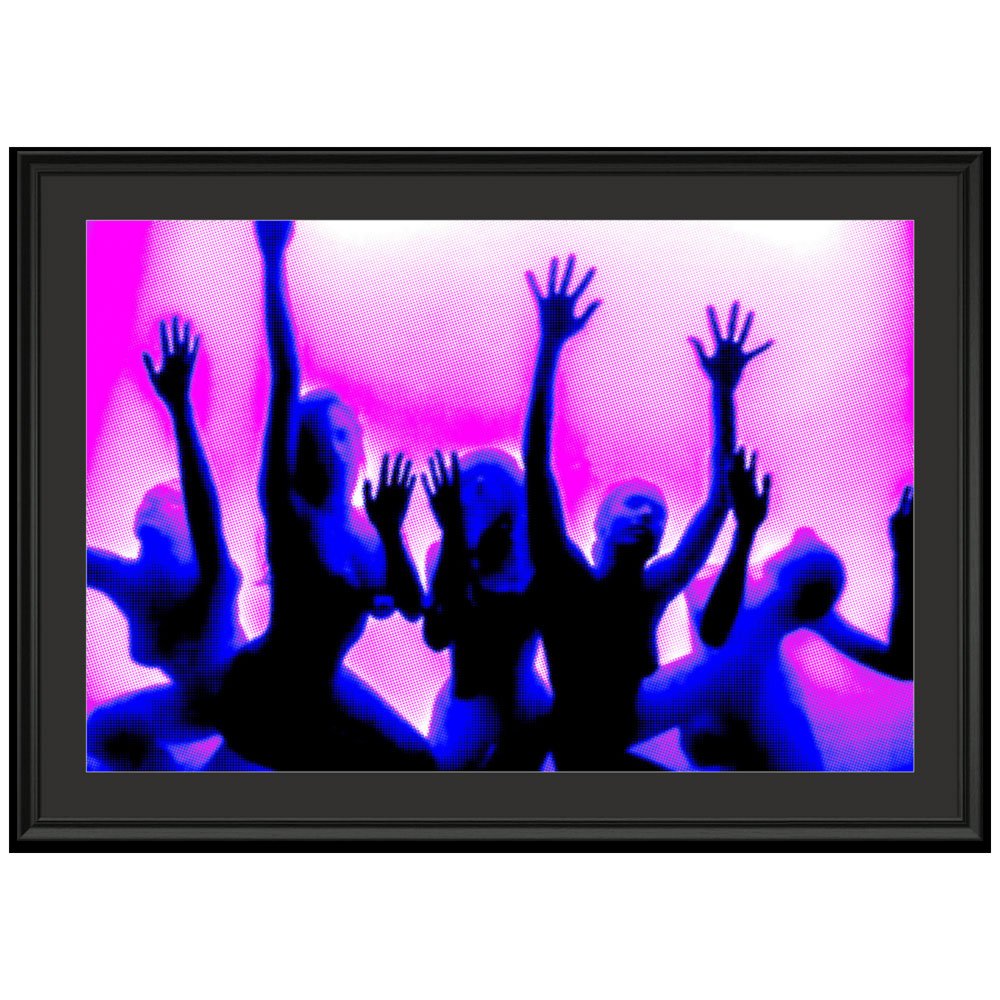 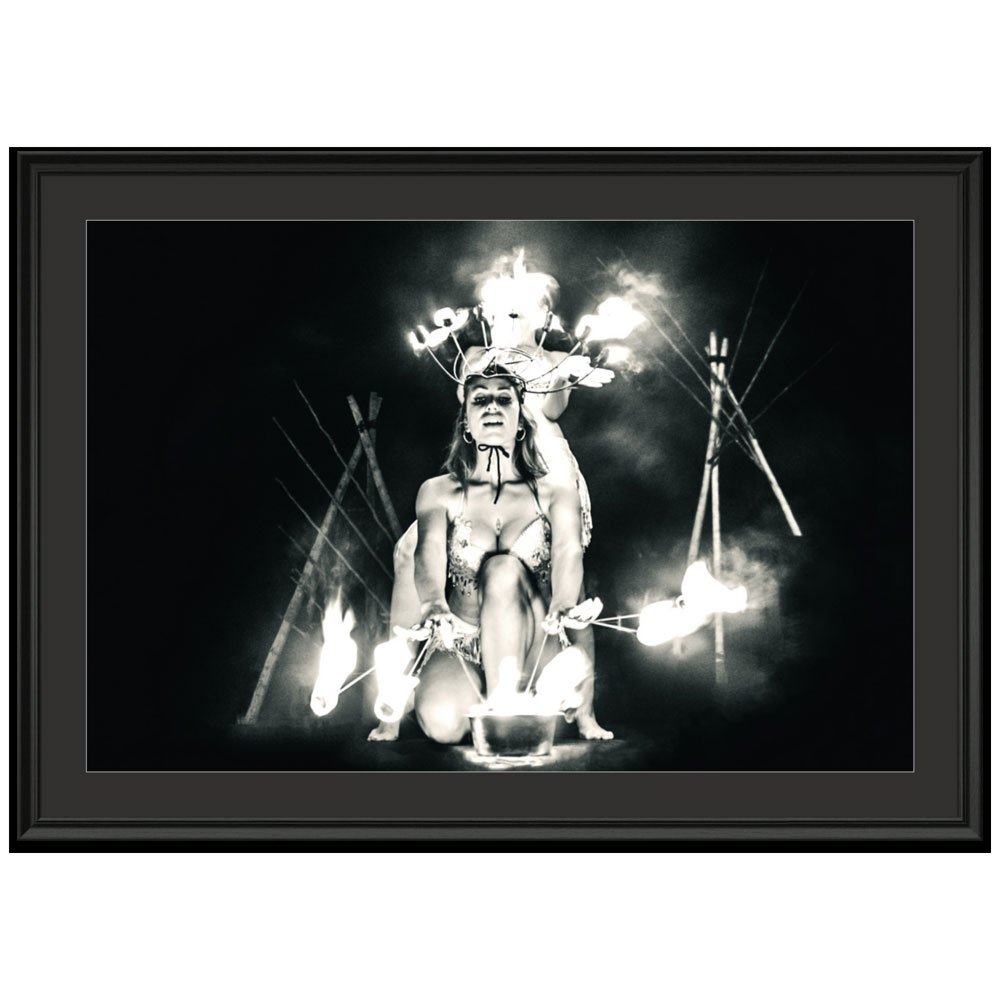 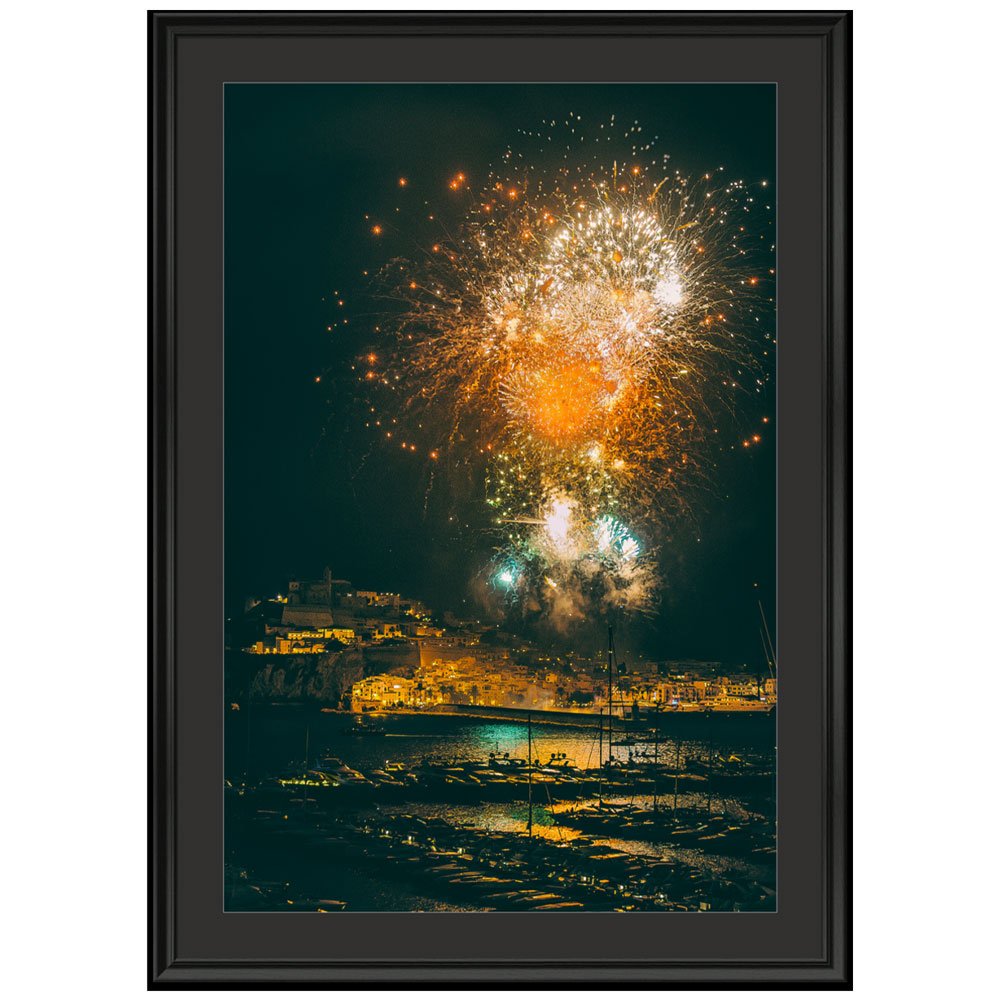 Best Seat In The House

View Art Work
We are living in strange times indeed. Now, perhaps more than ever, the need to master our inner world has become vitally important. Shadow Work is intended to aid those on the path of self mastery. The images serve as testaments to the personal insights I've had on my own personal journey of self discovery. It is my sincere wish that this exhibition will serve you as you venture forth on your own path.
Shadow Work is a collection of silhouette and night themed images I've captured during nearly a decade of nightlife photography. It contains themes of duality and comments on the ever-present tension that presents itself when two opposing forces are set against one other.
With such a huge collection of images in my portfolio, it seemed near criminal that I had not yet made any of them available to collector and supporters of the fine art community. Shadow Work is my first exhibition designed with collectors in mind. It is my hope that what I've learned through my photography somehow transfers onto the page when it is printed and that my work may be of some service to you further explore your own internal avenues.

Any cookies that may not be particularly necessary for the website to function and is used specifically to collect user personal data via analytics, ads, other embedded contents are termed as non-necessary cookies. It is mandatory to procure user consent prior to running these cookies on your website.